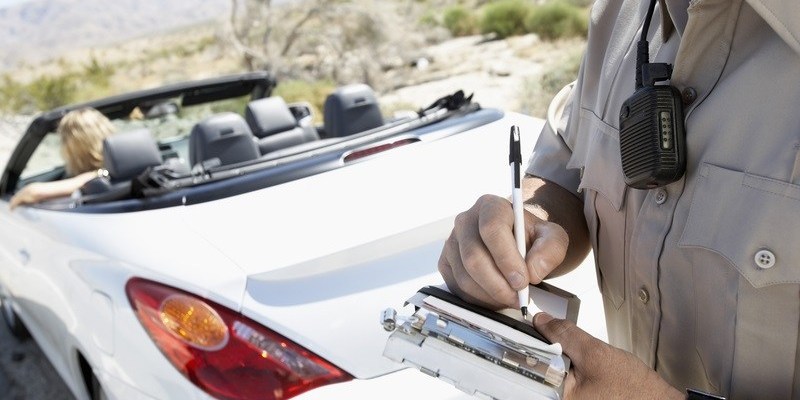 You claim you didnt know the law. It sounds good, but the judge will say, Sorry, ignorance is not an excuse. Now, if the speeding limit sign were hidden by trees or bushes or something this may work, but it still doesnt give you the right to drive 80 miles per hour in a 50 miles per hour zone. If you dont know the speed limit, dont go faster than 55 just to be on the safe side. If you go any faster and really dont know the speed limit then youre like not going to be able to escape a speeding ticket.

The officer was lying. This defense is a hit below the belt for most people in a legal position. You are most likely not going to escape a speeding ticket with this one and the judge probably wont appreciate it. Youre really going to have to have some specifics to prove it if the defense is true as well.

You claim you didnt hurt anybody. Again, this ones not going to help you escape a speeding ticket. No matter how slow or nonexistent the traffic is and no matter what time it is, youre still required to follow the law. The fact that your conduct was illegal is enough to charge you. This may vary from state to state, however, as there are states that allow you to drive above the posted speed.

Somebody in your family was ill. This is another reason that wont help you to escape a speeding ticket. Most judges wont have a lot of compassion for a defense such as this and it should really only be used as a last resort. Now, there are some instances in which you can speed because of an emergency, but it better be a good one and you better tell the police officer when you are pulled over for speeding.

It was selective enforcement or the officer was picking on me. This is another one that wont fly. Selective enforcement is when the motorist claims that the officer ignored others who were speeding and decided to pull them over to be mean. The law does make it plain that you cant speed and if you were speeding and you got pulled over, well, you were speeding. To win with this defense you have to really be able to show that the police officer had a motive to pick on you.

So, as you can see there are several defenses that you shouldn’t even consider using to escape a speeding ticket. However, there are several that could be used if you have evidence and details to back up your position. Typically, youre going to better off showing that you didnt break all of the requirements of the law or that some other error was made when you were issued your speeding ticket.

A contractor who builds a single-family home for a home-owner is generally required to have a written contract with the owner.
That contract, according to the Business and Professions Code, must set forth certain things, such as the contractor’s license number, the dates when work will begin and be substantially completed, and other important information. The contract must be signed by both the contractor and the owner.

Such contracts are important from the homeowner’s standpoint, because they provide him or her with certain protections, such as an assurance that the contractor is licensed. They are also important to the contractor because they set forth many of the contractor’s responsibilities and, thus, reduce the potential for misunderstandings during the course of the job.

There is another reason why such contracts are important to the contractor. Since they are required by law, the absence of such a written agreement can make it difficult or impossible for the contractor to collect payment for the job from the owner.

A general rule of law states that a contract made in violation of a statute is void. Thus, if a contractor had an oral agreement with a homeowner, instead of a written contract, it would arguably be in violation of the Business and Professions Code. As such, it would be void. A void contract cannot be enforced.

What happens, however, in the following situation: a homeowner (1) knowingly fails to sign an agreement with a contractor and then (2) says that because there is no written contract, the contractor is not entitled to be paid for work it has done?

Arya, a general contractor and design company, orally agreed with representatives of Cher to build a house in Malibu. A total price was set, which was to be paid in installments as work was completed.

Arya prepared a written contract which was delivered to Cher. She allegedly promised to sign it, but never did, although she assured Arya they would be paid in full for their services.

Arya began work. They prepared plans and started construction, including grading, concrete and framing work. Cher then asked Arya to meet with Janet Bussell, a designer she had worked with in Florida on other projects. Arya showed Bussell their plans for the project and introduced her to subcontractors and suppliers on the job.

Allegedly, this was all part of a plan by Cher. The plan was to get information about the job from Arya so Cher could terminate her oral agreement with them without paying for all the work they had done. She would then try to get the subcontractors and suppliers to work directly for her.

Cher did, allegedly, terminate her agreement with Arya, with a significant unpaid balance due to them for their work on the job.

Arya sued and their case was dismissed by the trial court. The issue before the appellate court was whether Arya could collect their fees on the job absent a written contract with Cher.

In its decision, the appellate court said the general rule that a contract is void if made in violation of a statute is not applied in all cases. Some exceptions have been recognized by the courts. One exception applies where failure to enforce the contract would unjustly enrich one party and result in a disproportionately harsh penalty on the other party.

The court noted Arya alleged in its suit that Cher was a very sophisticated homeowner with experience in residential construction projects. She also had received legal advice in negotiating with Arya. In addition, Arya had already completed a substantial amount of the work on the project when their contract was terminated.

In view of these alleged facts, the court said, Arya should be allowed to proceed with its lawsuit. However, the court also said that if it turns out Arya’s allegations are not true, the case could still be dismissed because of their failure to have a written contract for the project. The case was sent back to the trial court for further proceedings. Find more information on this website 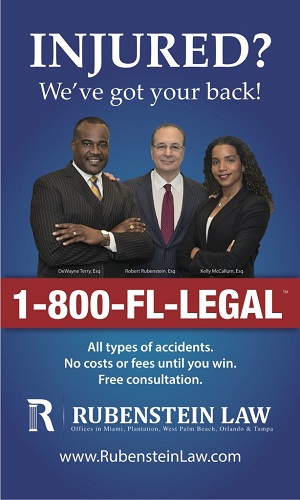 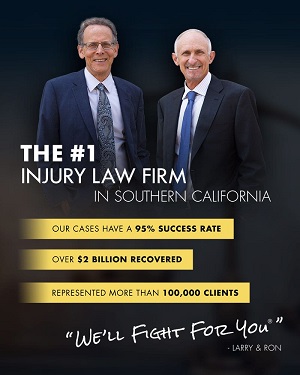